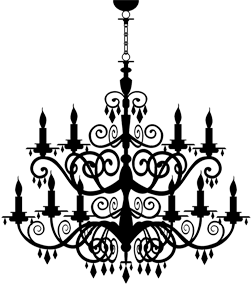 Last night I was sat designing some new masks, when my twitter feed started going crazy.

Now I’ve been used to receiving tweets about who my fellower tweeters are following, but imagine my surprise and excitement when I saw that Theo Paphitis has ReTweeted my tweet for the #sbs!! For those in the dark about #sbs – it means ‘Small Business Sunday’. Started by Theo in 2010, every Sunday between certain hours, businesses can tweet Theo in the hope that they will be one of 6 chosen to have their tweet re-tweeted by Theo the following day.

So yes, I got very lucky and I have been trying (although not every Sunday admittedly) for at least a year.

What does #SBS mean for me? Ask me that question in a few months time. For now, I’ve gained some new followers, lots of shares of my posts on twitter and hopefully some good networking from the #SBS family. Oh, and I get to put that great logo on my website that you clicked through on ;o).